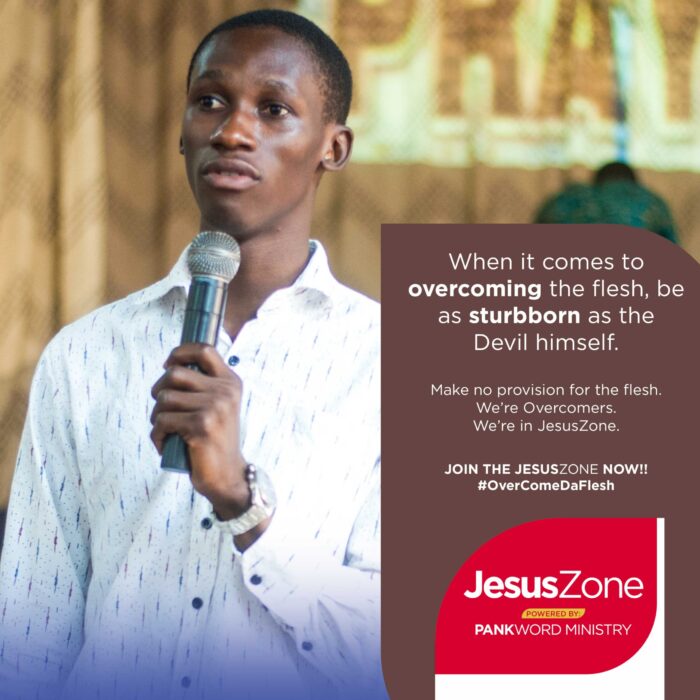 Eph 5:1 Be therefore imitators of God, as beloved children.

The Apostle Paul mentions something awesome in his letter to the Church in Ephesus and encourages them to learn and desire to be like God.
Therefore I want to submit to you that it is possible to learn from God and be like Him. God is the first person to PRACTISE FAITH.
And there are many people who have also done the same after the steps of God.
Now in Lystra, Paul was preaching and saw a man lame in his feet from birth and perceiving that this man had ‘faith’ enough to be healed, he called out loudly to the man as Acts 14 tells us, ‘Stand up straight on your feet’. And the man leaped and walked.
And then we see Samuel the Prophet,

1Sa 12:18  So Samuel called to the LORD; and the LORD sent thunder and rain that day: and all the people greatly feared the LORD and Samuel.

God, in the beginning, stood over nothing and declared in the presence of the Angels, LET THERE BE… and there was because God believed his own word. If that principle does not exist, then it wouldn’t have to work against us. Because believing or having faith in the word activates it, that’s why Samuel had to apply it in the presence of the people and they feared THE LORD and SAMUEL. Elijah did likewise.
Be ye followers, be ye imitators of God as dear children.

Read Also: How Christians are Bewitched

What if faith fails?

The Competitor
The competitor of Faith is Fear.
Fear is another form of Faith.

My dear, next time you visit the Supernatural market, look out for products labeled like these above and if you don’t find FAITH, come back later.
If you will be successful in handling faith, you’ve got to learn how to deal with fear first.

Faith goes beyond a feeling.

Check here for the Continuation of this message.

Have you felt confused about faith before? Have you tried something out of faith and it worked? Share your experience with us in the comment section below.

How Christians are Bewitched – 1

How much does God pay? – God’s Basic Salary

We use cookies on our website to give you the most relevant experience by remembering your preferences and repeat visits. By clicking “Accept”, you consent to the use of ALL the cookies.
Cookie settingsACCEPT
Manage consent

This website uses cookies to improve your experience while you navigate through the website. Out of these, the cookies that are categorized as necessary are stored on your browser as they are essential for the working of basic functionalities of the website. We also use third-party cookies that help us analyze and understand how you use this website. These cookies will be stored in your browser only with your consent. You also have the option to opt-out of these cookies. But opting out of some of these cookies may affect your browsing experience.
Necessary Always Enabled

Any cookies that may not be particularly necessary for the website to function and is used specifically to collect user personal data via analytics, ads, other embedded contents are termed as non-necessary cookies. It is mandatory to procure user consent prior to running these cookies on your website.